The Housemates recently nailed a Wager Task that involved forms of South African cultural dances. And since they made us all so proud, we decided to shine the spotlight on different traditional dances that make Mzansi the colourful nation it is.
What’s a celebration without a traditional dance and an uncle with a colourful character. You know, the uncle who is always shocked at how “big you’ve gotten” literally every year they see you?  Mzansi is known as a rainbow nation because it is made up of so many diverse cultures and religions.  Traditional dances are one of the ways our people express themselves, their joy & happy moments. To honour South African heritage in the wake of the Housemates nailing their Wager Task with the same theme, we’ve taken a look at some of South Africa’s cultural dances.

The Zulu dance is a sign of happiness. It is done on Zulu weddings, crowning of kings, when a child is born, when a war is won and testing of virgins. The men have their way of singing and dancing, called Indlamu. 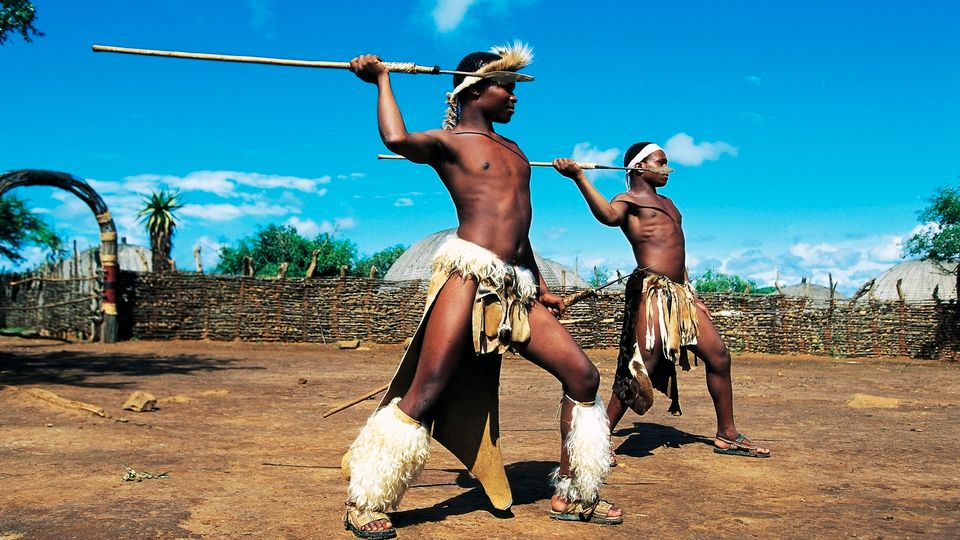 UMXHENTSO is a traditional dance of the Xhosa people in South Africa. It is performed mostly by traditional healers, who wear beaded clothes during the performance and usually paint themselves beforehand. 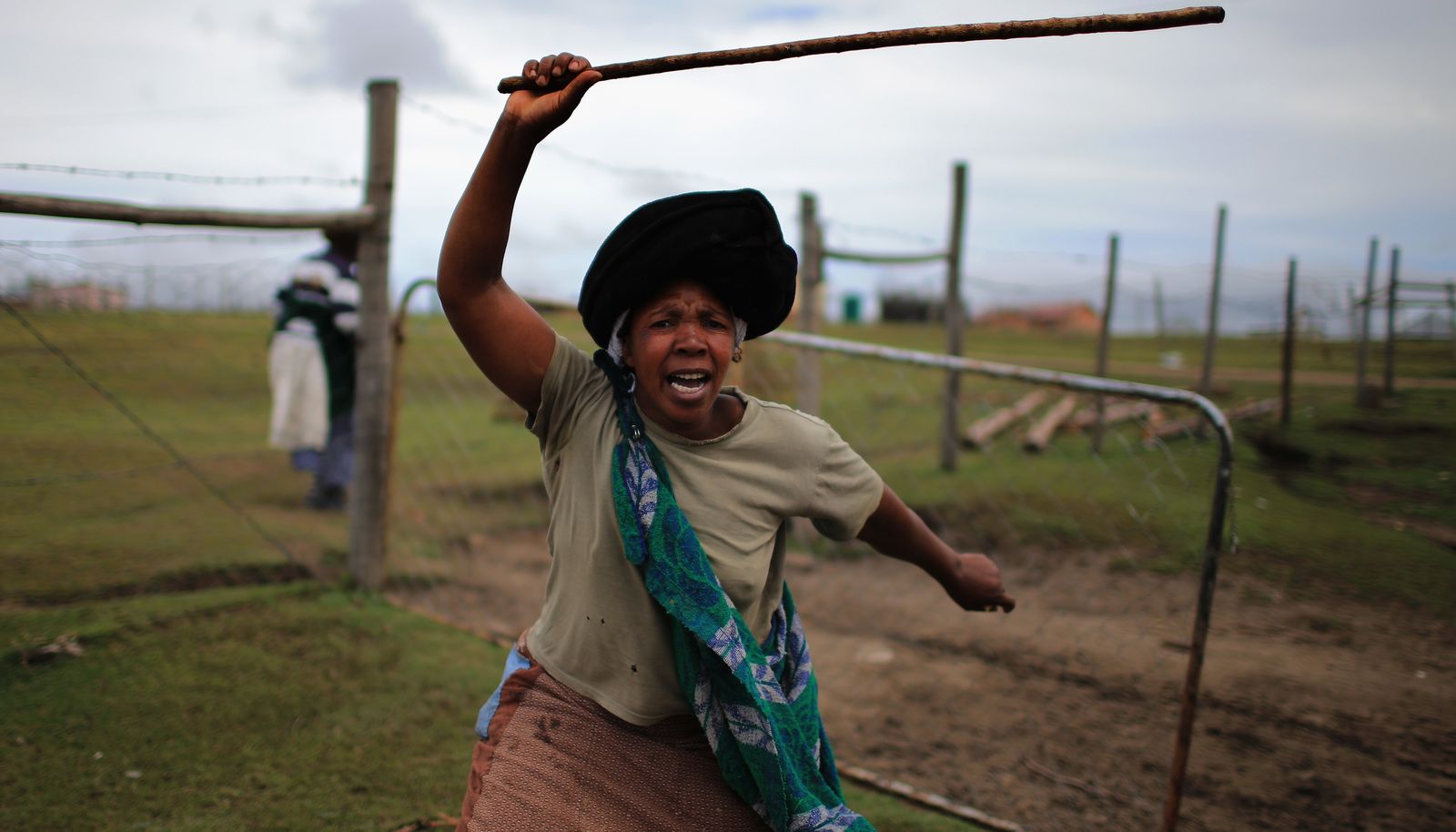 The most common dances are the mokorotlo, the mohobelo and the mokhibo. The mokorotlo is performed by men for the chief on important occasions, such as political meetings, or when the chief and his followers go on a tour of inspection. 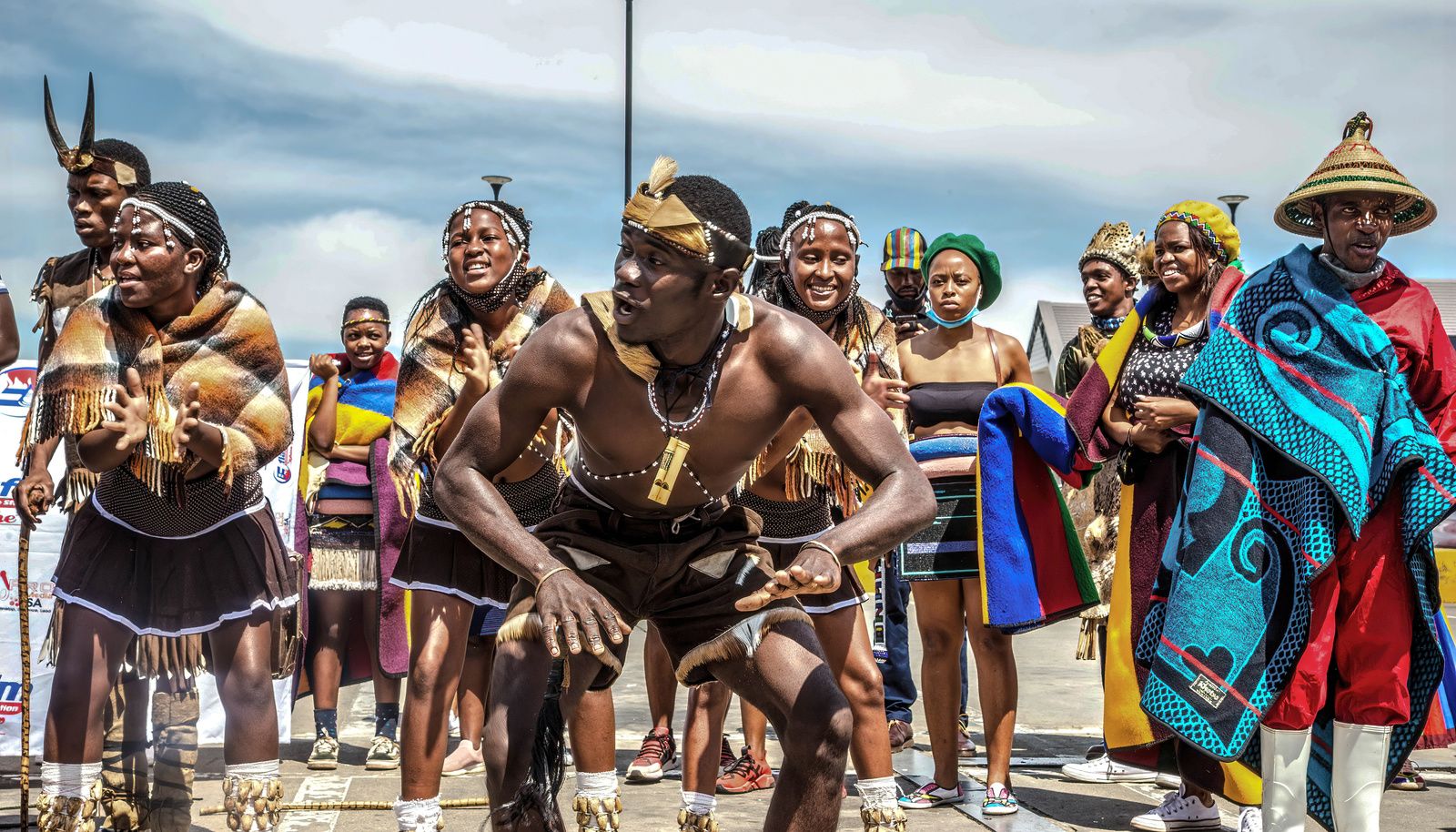 Isitshikitsha was basically meant for entertainment is social gatherings such as wedding ceremonies or during the first fruits ceremony. The dance is accompanied by clapping, ululation and whistling.

The xibelani dance (Shibelani, Shibelana, Shibelane) is an indigenous dance of the Tsonga women of the Limpopo province in northern South Africa. The name of the dance comes from the native Xitsonga language and it can translate to “hitting to the rhythm”, for example, the concept “xi Bela ni vunanga”.

Kiba le Dinaka is a traditional Sepedi dance, performed on ceremonial and ritual occasions which are known as meletlo. 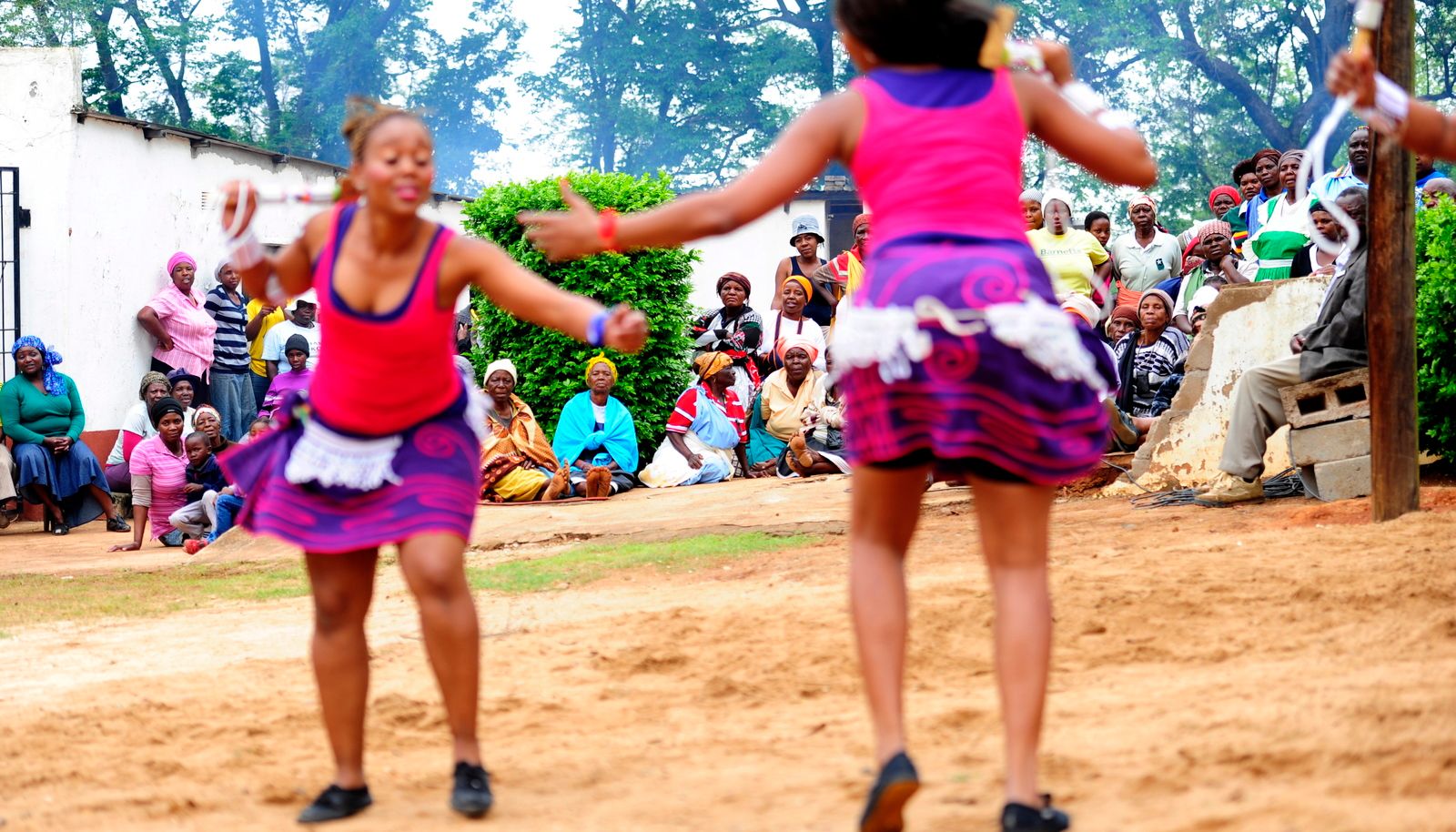 Riel or Rieldans has its roots in the Khoisan tradition where it originated as a celebratory dance. It’s thought to be one of the oldest indigenous dancing styles in South Africa. 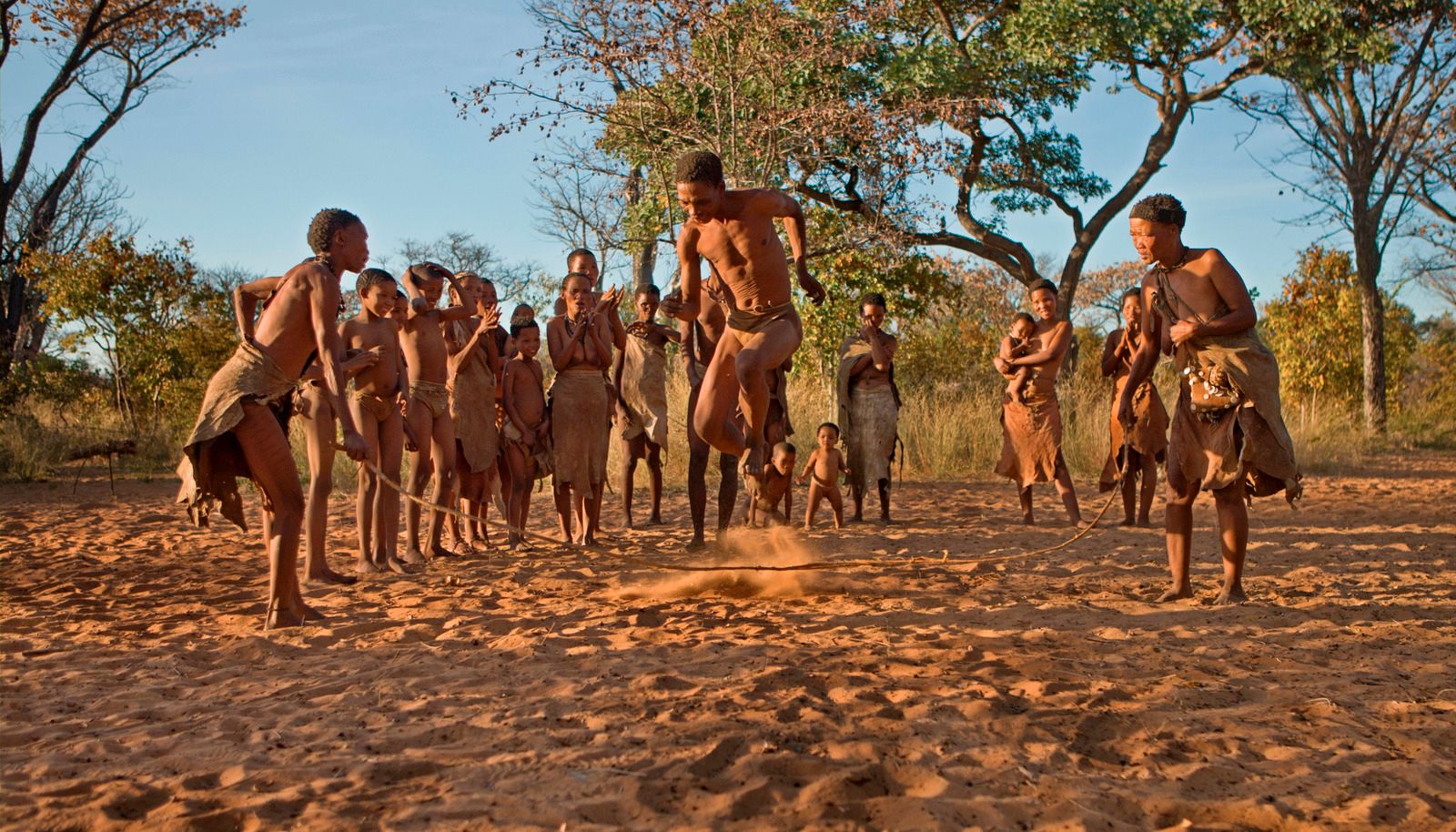 Setapa is a traditional music dance which originates from the Bangwaketse tribe of Kanye village and surrounding areas in Botswana, such as Sesung, Selokolela and Molapo wa Basadi villages.

Sokkie dance is a style of social ballroom dance with a partner. It is also referred to in Afrikaans as “langarm”, “sakkie-sakkie”, “kotteljons” and “Water-pomp”. Similarly to the US ‘Sock Hop’, sokkie, meaning ‘sock’ in Afrikaans, refers to the way young people dance sokkie in their socks and often barefoot. 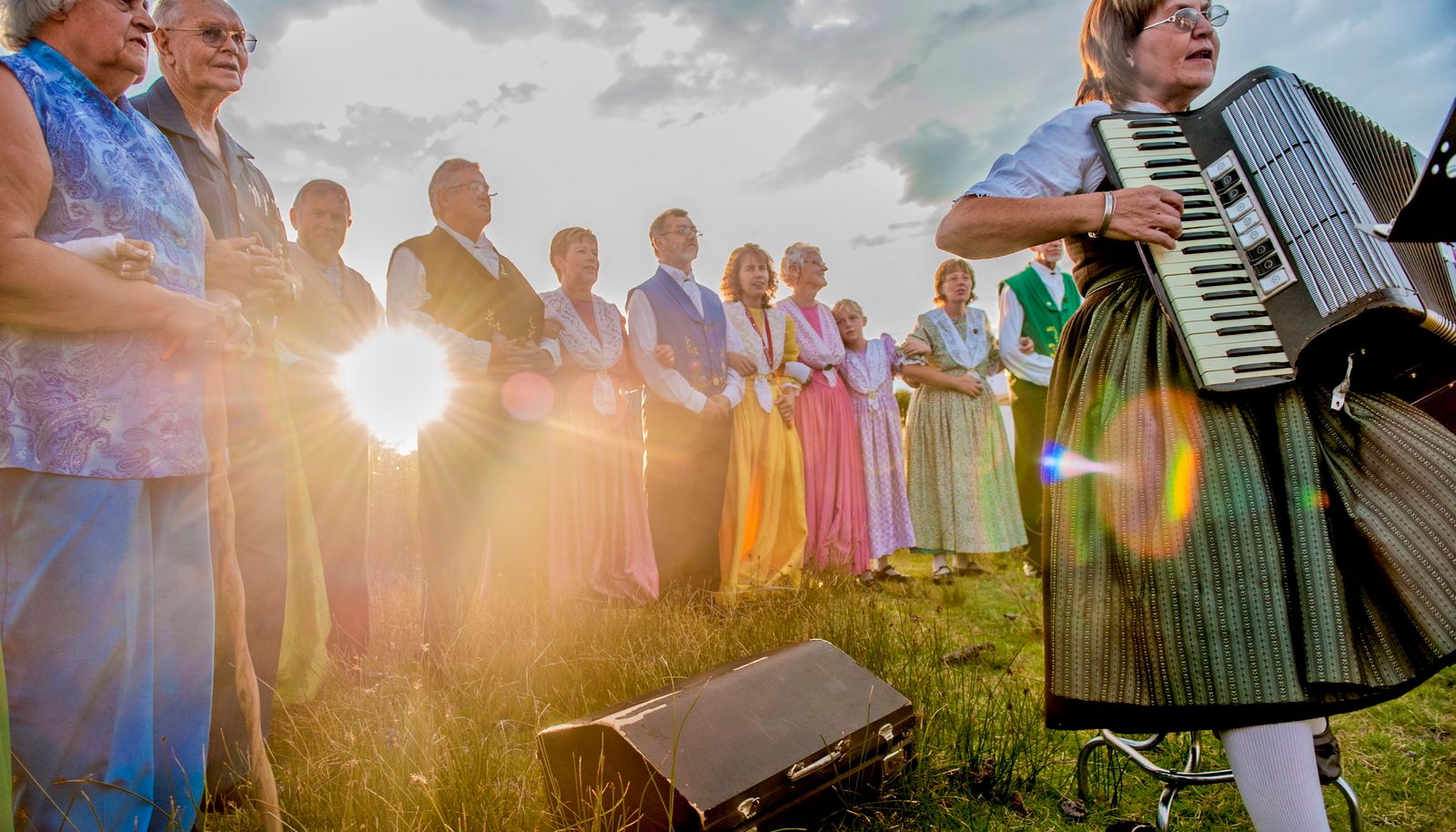 This is Eswatini’s (Swaziland’s) best known cultural event, and has a more open feel than the Incwala. In this eight-day ceremony, young girls cut reeds, present them to the Queen Mother (Indlovukazi) – ostensibly to repair the windbreak around her royal residence – and then dance in celebration. 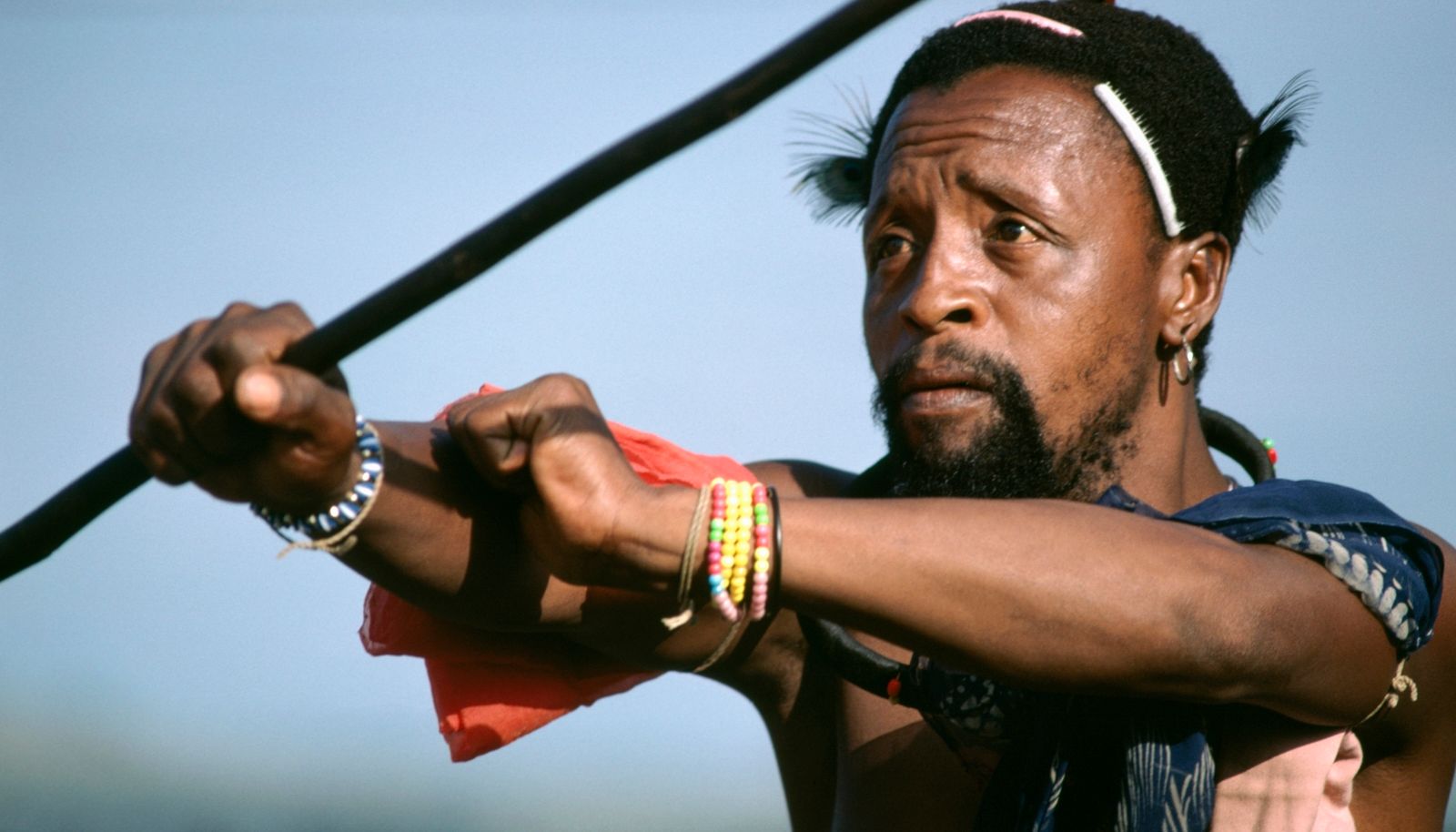 Tshikona. Tshikona could be referred to as the ‘Venda national dance’. It was performed on all important occasions, such as the installation of a new ruler, the commemoration of a ruler’s death (dzumo), and the sacrificial rites at the graves of a ruler’s ancestors.